why dont i see AttractMode anywere? 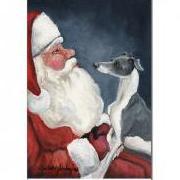