Maximus Arcade is Back!? 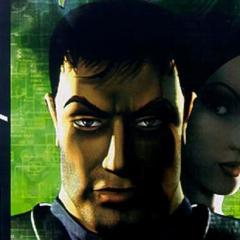