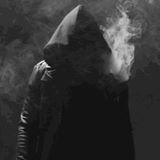 The idea behind this project was to make as many DVD-ROM Discs as I could find for PC games a sort of "Last of the Physical DVD Games" it could be called.
Most discs were downloaded from Moby Games, however not all DVD-Rom games listed on the site (3200) had DVD-ROM's in English. They would however have CD-Roms in English as an alternative so some CD-ROMS were added to the collection for the sake of having English version Discs. Also, some Collections such as the "Hitman Collection" had CD-ROM's and DVD-Rom's in the collection.
I have also added the odd fake label here and there for games such as "DreadOut" just to fill gaps in the collection.
Bear in mind that the quality of the labels will not always be high as Moby Games does not allow access to high quality scans but very low quality scans were rare and the quality is pretty good overall. Also, worth noting is that a good few games have more than one disc.
Anyway, to anyone who finds this set useful ENJOY!

Also, if anyone has a disc image they would like made up just post the image I'll do what I can.

If you find my work of use could you please consider donating to my patreon found here:https://www.patreon.com/RobinLevingstone 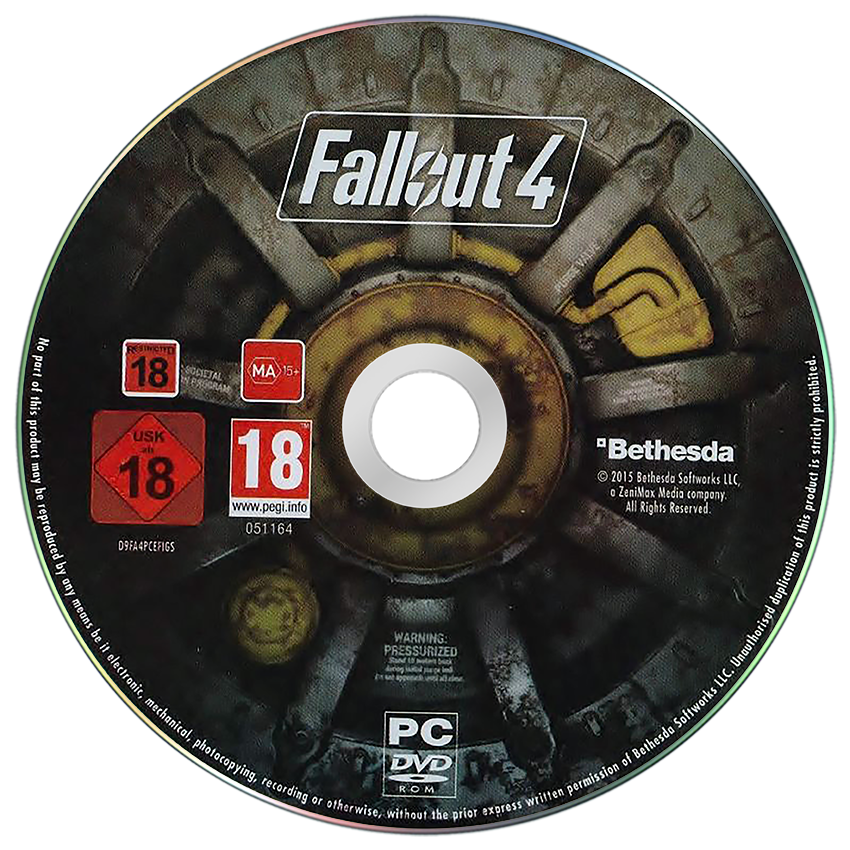 3D Boxes for Windows/PC games can be downloaded here: