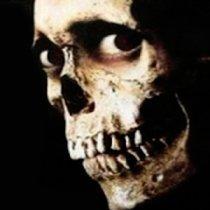 I'm synchronizing my PSX games collection with EmuMovies Sync to get HQ-mp4 snaps, 3D covers and Logos but it can't find some games information. What is the exact ftp path from wich EmuMovies Sync is downloading these files to manually download them? I can't find them!!!

Thank you very much in advance.

4 answers to this question