What Is the Most Accurate CRT TV Shader and Accurate Aspect Ratio? 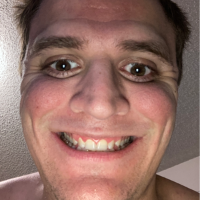