Help me decide on my next usb encoder 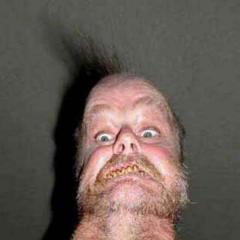